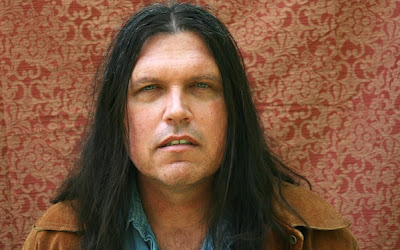 [mp3] Richard Bruckner: "Escape"
Richard Buckner, hailed by too many publications to note as one of "America's Best Songwriters" has suffered a litany of setbacks between his last record Meadow (2006) and his upcoming album, and second for Merge, Our Blood. Between being implicated (and subsequently cleared) in some bizarre headless corpse-in-a-truck incident, getting his laptop (and digital files) stolen, his tape machine crashing, and who knows what other other out of this world shit happening, Buckner has overcome and finally has his album cleared for release on August 2. Buckner's distinctly American writing, speaks through its stark simplicity, captivating stories, and leathery vocals. We're very glad 'Our Blood' finally made it to us and the world. MP3 Via IFC.

Dictated but not read by Starkny at 5:18 PM

Email ThisBlogThis!Share to TwitterShare to FacebookShare to Pinterest
Labels: our world, Richard Bruckner