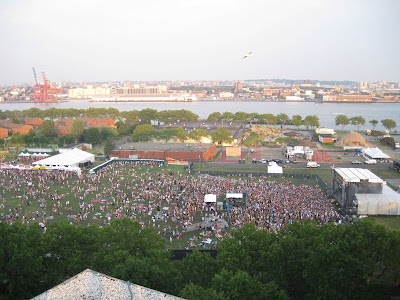 It has been said by Stark many-a-time, that we are at our best in life during a daytime music festival. With that in mind, ask yourself...what does urban exploring, indie-electro-pop, VIP ferry rides, good weather, golf carts, and a once-in-a-life time photo spread have to do with one another? They all happened this Saturday at the Governor's Ball Music Festival. No, that photo of the festival above was not taken via blimp, or airborne device. That was taken by the Stark Crew atop a high-rise apartment building. Yep.

The day started off right: a few margaritas, great weather, the promise of a good day of music, friends and then an empty VIP line for the ferry, in which we quickly took advantage. Soon on the island, we credentialed up, and headed for a romp of the grounds. Arriving a bit late, we sadly missed Reptar's early set, but we lucky enough to catch a bit of Miami Horror and Neon Indian. After helping a Red Bull rep defend his Grey Goose/Red Bull stash from an angry throng of concert goers we soon found ourselves at the business end of The Culture of Me's camera is his photo tent. Snapped a few shots, all was well! After a few more sets of music, we began to take a step back, observe our surroundings, bask in a well put on event, and quickly notice that most everyone there was neon-toting and fairly young.

Meanwhile, our minds were set on the history of this island -- a deserted wasteland of brick buildings, tall grass and high-rise, dormitory-esque buildings. We kept describing the area as an abandoned college campus. We thought some urban exploring was well over due (see photos after the jump.) BIG THANKS to the Big Hassle team (CV!) and Founders Entertainment for an amazing festival. 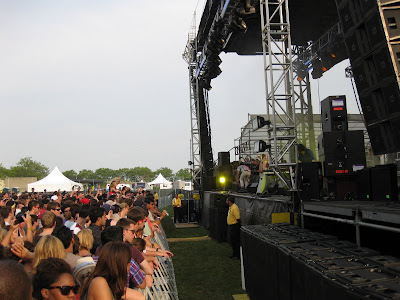 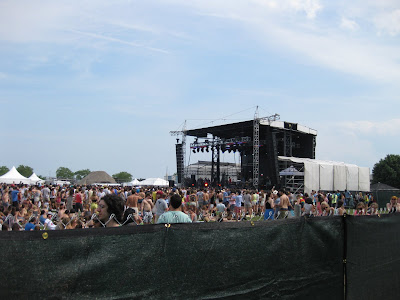 More photos of the urban-island adventure, after the jump. 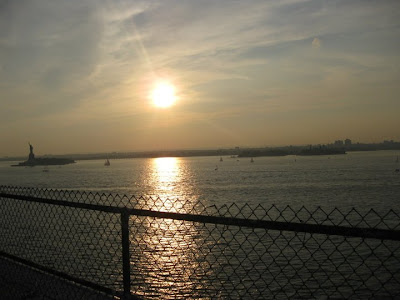 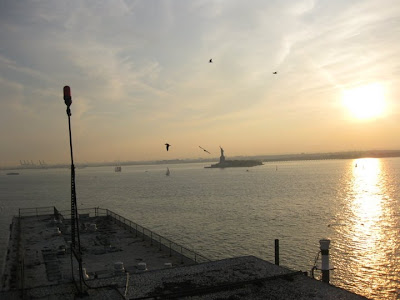 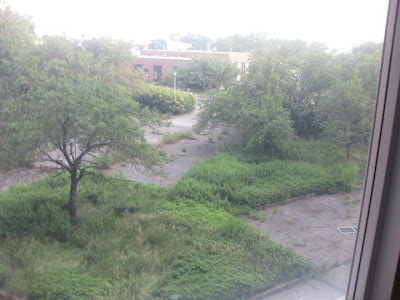 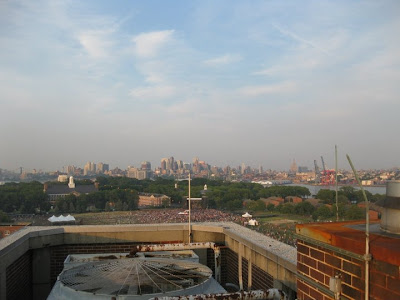 Dictated but not read by thestarkonline at 11:10 AM