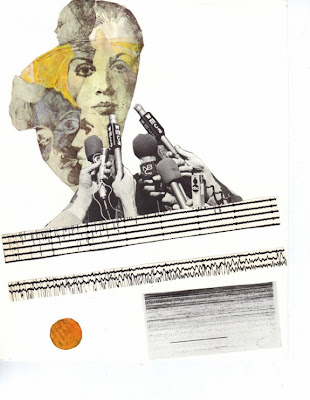 [mp3] Marissa Nadler: "Baby I Will Leave You in The Morning"

Continuing with her exciting trend of bringing her music direct to her fans, Marissa Nadler has released (and announced via Twitter) the first song from her new kickstarter funded album dropping sometime in the next few months. "Baby I Will Leave You in The Morning" is imbued with Nadler's signature atmospherics, resolute and haunting vocals, and a powerful melancholic melody laced with organ, keys, drums and more. It's been a good 48 hours for new music from some of our favorite female vocalists. Thx GVB for the mp3 host.

Dictated but not read by Starkny at 10:00 AM

Email ThisBlogThis!Share to TwitterShare to FacebookShare to Pinterest
Labels: Baby I Will Leave You In The Morning, Marissa Nadler