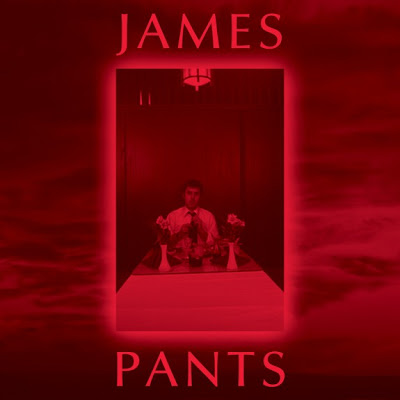 [mp3] James Pants: "Alone"
[mp3] James Pants: "Darlin"
James Pants has been bubbling for a bit now, and we're getting close to the release of his self-titled effort on April 19 via Stones Throw. He blends elctro, lo fi-synth, and soul in a way that is strikingly origional and catchy as hell. Pants has already remixed Beck, Pharell & Santogold, Dam Funk, and Mayor Hawthorne, so he's clearly hooked up w/ the right folks. We're feeling a fuzzy mix of Games and James Blake that holds the groove while cultivating a sound that you don't have to be blazzed out of your mind to enjoy. VIA

Dictated but not read by StarkNY at 7:12 AM