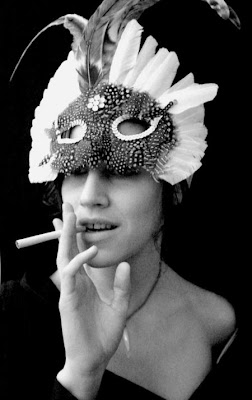 When someone scores the opening slot on huge reunion tour, in this case Hole, they're at least worth checking out. Luckily for everyone, The UK's Little Fish is more than worthy of this high-profile support slot, and their track "Darling Dear" is well worth multiple spins. This is a blues-addled duo, with a serious Velvet Underground fetish; yet their clear channeled rock and roll is a welcome change to the muddled masses that seem to comprise almost the entire indie spectrum these days. Is lo-fi over yet?

Dictated but not read by StarkNY at 8:40 AM