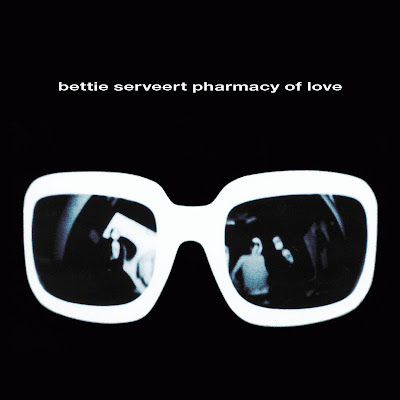 We're admittedly new to this classic Belgian post-rock group. Don't worry though, we've been spinning their seminal 1992 debut Palomine for weeks before we even considered writing about their new record Pharmacy of Love coming out March 23rd. While we've only heard the single above, we're completely addicted to their jangling and charmingly melodic take on 90s college-rock. The new track "Deny All" is thicker, more produced, and heavier on the distortion than their older material, but the melodies are no less compelling. Do you love us less now that you know we didn't own Palomine till last month? Well, if you do, than you're a shallow elitist. So there. Dig the "Deny All" video after the jump.

Dictated but not read by StarkNY at 1:19 PM