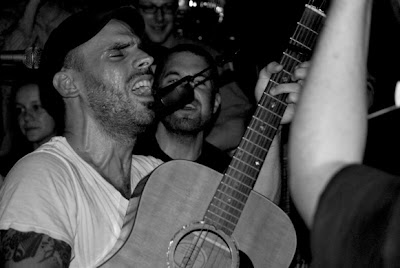 The Parson Red Heads, who have shed their usual electric big band ways for a more practical touring ensemble, began the evening with lovely harmonies and softly strummed west coast beach-folk melodies. Their songs proved well-constructed, and tastefully executed. It would be interesting to see their full ensemble, as we imagine it would reflect more of an Edward Sharpe type of psych-folk jam rather than the stripped down Vetiver-like performace we saw Saturday. Above are links to mp3’s that feature the both of best worlds, the full band “You Can Leave It” from their recent 7” Orangufang as well as “Burning Up the Sky” that better represents the acoustic shows they are performing around the tri-state area over the upcoming weeks, most noteably Union Hall tomorrow night with Ladybug Transistor and Hymns.

See after the jump for full tour dates, photos and our recap of Roadside Graves' all too short set. 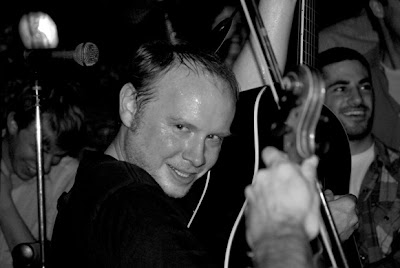 All evening the Roadside Graves were forced to battle sound issues and a pushy sound guy. Not surprising given the locale.

Somehow, the band managed to fit all 6 band members onto Lit's tiny stage. Their set started out in classic fashion with "Far and Wide", engaging the packed house (and the 7 foot tall #1 fan) and continuing with songs from their recent (and amazing) My Son's Home. Somewhere in the set, right around the peaking energy of "God Touched Me" they lost the bass guitar sound. SO, the band unplugged and got off stage into the crowd to play their undeniablely free wheeling single "West Coast" . Sure, why not. ALSO around this time, the sound man told them they only had 12 minutes left to play, before the fucking DJ went on. They had been playing for about 15 minutes. So, play on they did, as their voices, guitars, and fiddle were drowned by the audience members singing along, and chanting "I'm not going to Jail" the undeniable hook from the unreleased gem "Jail." It was a unique, fun, and memorable ending for what could've been a disaster of a gig from a great band. That's why we'll go to see The Roadside Graves anytime - it's always, always, worth it. 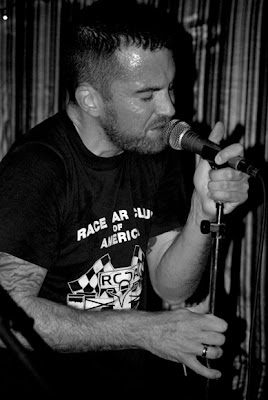 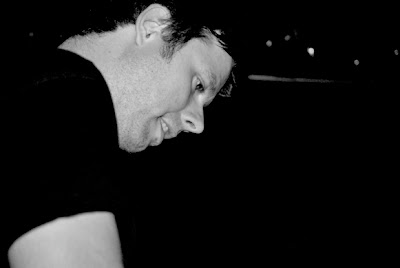 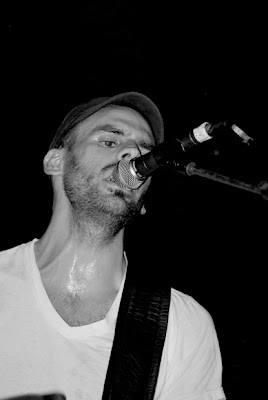 Dictated but not read by StarkNY at 1:34 PM