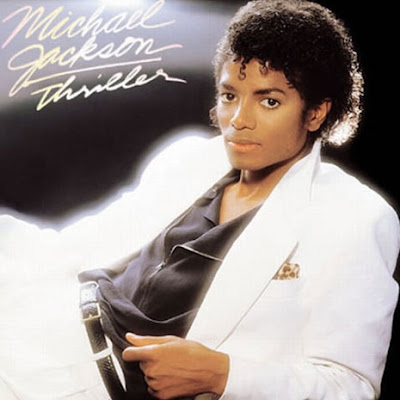 Pretty incredible... via our new friends at Billboard...

"Based on preliminary sales numbers from Nielsen SoundScan, the entire top nine positions on Billboard's Top Pop Catalog Albums chart will house Jackson-related titles when the tally is released in the early morning on July 1. Moreover, Jackson becomes the first act to sell more than 1 million song downloads in a week."

Dictated but not read by StarkNY at 12:04 AM