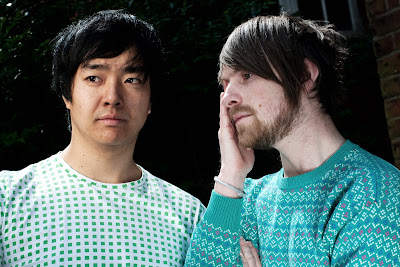 Straight from overseas is word of a new Fuck Buttons album, Tarot Sport which releases Oct. 12 on ATP Recordings. There is not much else to report other than record's already agreed upon single, "Surf Solar," drops Sept. 14 and a slew of UK tour dates are to follow the LPs debut.

UK Tour Dates After the Jump.

Dictated but not read by thestarkonline at 11:13 AM