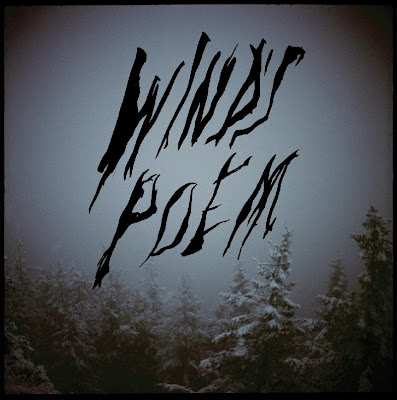 Mount Eerie's last record Lost Wisdom was a haunting yet beautiful trip through lead songwriter Phil Elverum's moods and aural landscapes. For that outing he enlisted the fantastic voice of Julie Doiron who added a perfect compliment to the album. The ever prolific Elverum returns August 18th with Wind's Poem, which constitues Mount Eerie's 3rd proper record. The album promises "A hundred kinds of distortion, oceans of synth, and clouds of bass [as] the elements these twelve songs are built from, with moments of clarity occasionally revealing soft harmonies... reverently attempting to describe a dark mystery." Elverum spent weeks writing and observing the woods from his backyard to derive a Thoreau-like type of inspiration. Wind's Poem promises another serene but expectedly dark trip through Elverum's world, accented as always by his consistent and well-crafted songwriting.

Dictated but not read by StarkNY at 12:46 PM