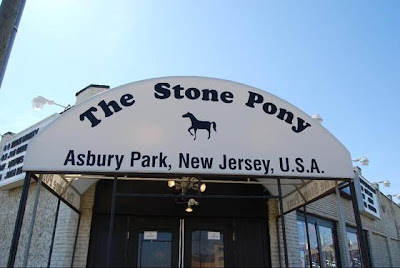 "One thing is for sure, these guys are going to be stars. The Gaslight Anthem has already recaptured the magic of yesteryear and brought it to the new generation – we can only hope that the City of Asbury Park will be able to recapture that same kind of magic."

About a week ago my mother asked me if I would be doing anything special for my birthday with my friends. When I told her that we were all heading down to Asbury Park see The Gaslight Anthem at The Stone Pony she immediately smiled and began to reminisce about her summer trips with friends and family to Seaside and Bradley Beach. As a teenager, my mother and her friends used to sneak into The Stone Pony for a night of music and dancing; she was even fortunate enough to see the almighty Bruce Springsteen grace the stage on the corner of Ocean and 2nd Ave. What makes this story both heartwarming and heartbreaking is that as I looked out at the boardwalk and down into Asbury Park last night I realized that landscape of the city probably hasn’t changed very much since my Mom stood on that same corner over 25 years ago. The area is still poor and depressed, scattered with empty lots and abandoned buildings. More on Gaslight after the jump.

~Stark Special Reporter- Matt Murphy
Recently, the Asbury Park area has been rich with optimism and investors eager to redevelop this lost part of the Jersey Shore. In the last decade many of the buildings on the waterfront have undergone massive renovations, although many of the blocks surrounding the waterfront still are visibly vacant and empty.

I find it absolutely befitting that I was in Asbury to see The Gaslight Anthem, a band that wears it’s central Jersey roots on it’s sleeve and who’s music evokes youthful optimism among the depressed setting of Springsteen’s Asbury Park. The Stone Pony is a landmark in New Jersey history that links generations of musicians and fans alike; I can’t help but observe how the music of The Gaslight Anthem links Springsteen and Cure era rock to today’s generation in the same way. Shortly after opening their set, Gaslight frontman Brian Fallon predictably launched into a tale of his own experience coming to shows at The Stone Pony as a teenager. It was clear from the get-go that these guys were having fun being back home after almost two consecutive years of touring. It was also clear that The Gaslight Anthem have mastered the club show – they owned the attention of the mob for the entire set.

I also couldn’t help but sense the fans’ pride in watching Jersey’s best-kept secret on brink of unleashing themselves on the mainstream. We can only hope that as they graduate to larger venues and a more diverse fan base that they can continue to convey their club-show charm. As they launched into song after song I began to think that this may be the last time that we see Fallon and his mates in a venue like The Stone Pony. One thing is for sure, these guys are going to be stars. The Gaslight Anthem has already recaptured the magic of yesteryear and brought it to the new generation – we can only hope that the City of Asbury Park will be able to recapture that same kind of magic. 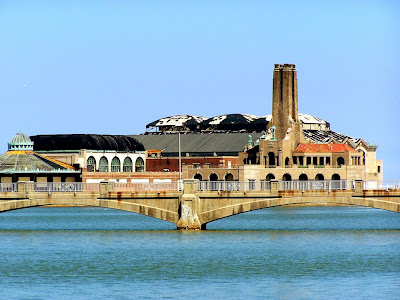 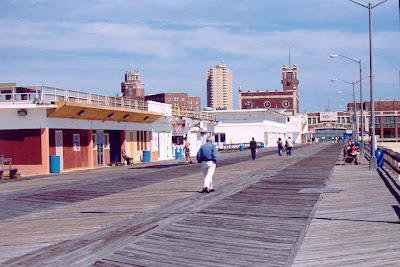 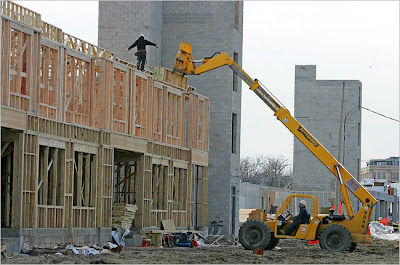 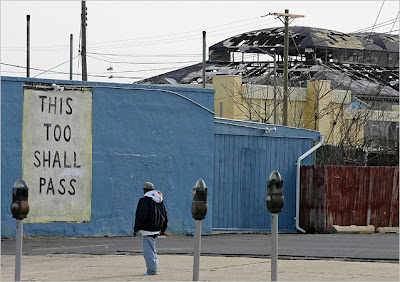 Daring, Insightful and above all Glorious!