Okkervil River to Tour with Wilco 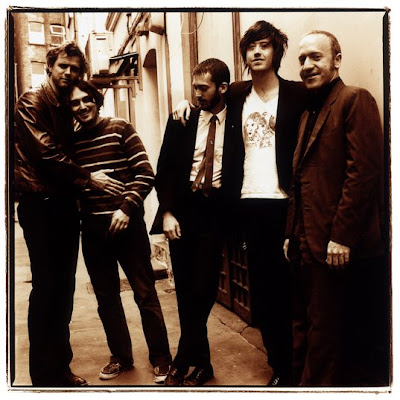 "Just off an Australian tour, Okkervil River head home in the midst of the summer festival season to tape their first Austin City Limits performance on June 18. Also in store for this summer is a performance at this year's Bonnaroo Festival, the Ottawa Bluesfest, Winnepeg Folk Festival, and a number of dates with Wilco, including a performance at the legendary Red Rocks Amphitheatre in Colorado. "

Dictated but not read by StarkNY at 3:43 PM