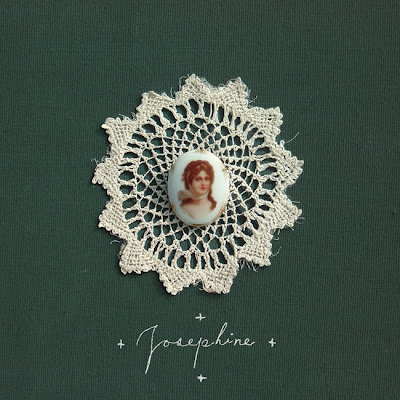 [mp3] Magnolia Electric Company: "Josephine"
It was a good day yesterday. Just as our constant listening of Jason Molina's back catalog began to wear thin, he announced the release of the newest Magnolia Electric Company record "Josephine" coming out July 21st on Secretly Canadian. Josephine promises to pack a strong emotional punch as it is an attempt to capture the emotions of the band in the wake of the death of bassist Evan Farrell who tragically passed away in 2007. Molina has honed his songwriting craft and the band matches his maturity with their playing. Most songs clock in at under the 3 minute mark. Produced once again by Steve Albini, Josephine is this writer's most anticipated album of 2009. To get a sense of what the album will sound like, you can sample the title track above, but also be sure to pick up their newly released EP It's Made Me Cry.

Molina's concept album is an honest-to-God effort on the part of Magnolia Electric Co. to pay tribute to the life and spirit of fallen bassist Evan Farrell (R.I.P. December 2007). Molina said each tune is a good faith attempt to make real Evan's hopes for the record. And in doing so, Evan's spirit becomes part of the concept.