because I was in love... 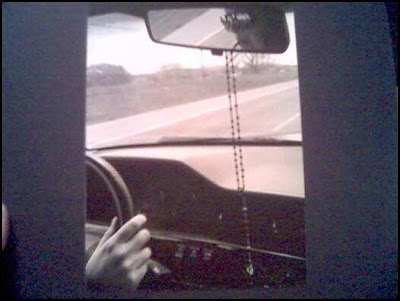 There's a softly beguiling and mysterious nature to Sharon Van Etten's songs, which is strange, because her lyrics and arrangements are stripped bare, exposed, and highly intimate. Van Etten let's you into her bedroom here, and the melancholy beauty of her songs is instantly arresting. Brooklyn-based, but Tennessee-raised, Van Etten is releasing her debut record because I was in love on May 9 via Language of Stone. Her guitar playing is dusty in the just right way, which perfectly compliments her crystalline voice. Sharon Van Etten is clearly one of the best newcomers on the folk scene today. Yet, it's cheap to categorize by genre. The loveliness of this record, both sonically and lyrically, transcends categorization to the point where it becomes just great music. See the cover art and tour dates (including dates w/ Beirut) after the jump. 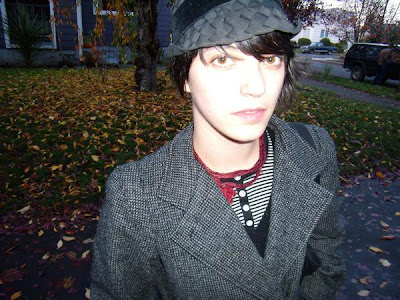 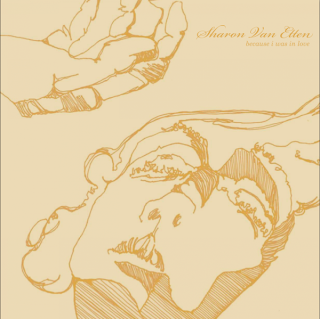 Dictated but not read by StarkNY at 10:08 AM

Email ThisBlogThis!Share to TwitterShare to FacebookShare to Pinterest
Labels: because I was in love, Sharon Van Etten