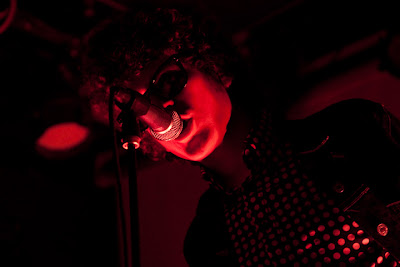 First off, we want to give a special shout out to photog Danielle Lobosco for her shots of Crocodiles. We're hoping to work together on many a show in the future!

Certainly, the slacker, indie-rock-style of thrift store T-shirts and jackets, coupled with a “just get up there and play” attitude has its place, and often succeeds compared to the trashy excess and faux pretension of a crap band like Amazing Baby. Yet, every once in awhile a band succeeds in straddling the line between this laissez-faire approach to rock and the leftovers from the Bowie era. That band was Crocodiles.

For all photos and more review continue after the jump...


The duo play almost exclusively to pre-recorded electronic drum and bass tracks. The sound at Pianos was pleasurably deafening in the way I had expected Wavves to be, but wasn’t. It was the type of loud that moved your pants and you felt in your chest. It was refreshing and great. Crocodiles’ music reflects little of the late 60s style their clothes would suggest. The songs from their excellent debut Summer of Hate (4/28 Fat Possum), at times recalled late period Beatles psychadelia, but mostly limited itself to a more modern, scuzzed-up, post-punk ethos.

The set was well executed, creative, and highly efficient; they got their point across. Limited stage banter and a compact song list gave them a confident air of professionalism. The only low point of the set came during an ambient, electronic-noise segment while the duo tuned and programmed effects. Yet, directly following the delay, they launched into a three song, pop-infused mini-set, closing with their strongest track, the immediately recognizable and repeatable song “I Wanna Kill.”

For lack of better terms, Crocodiles posses that intangible “it” quality displayed by great artists. Their show at Pianos was the best performance I’ve seen in 2009. 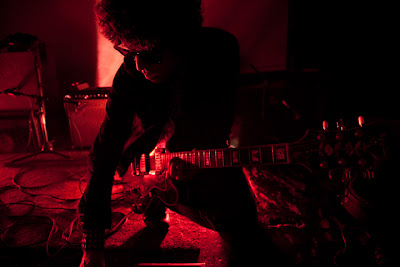 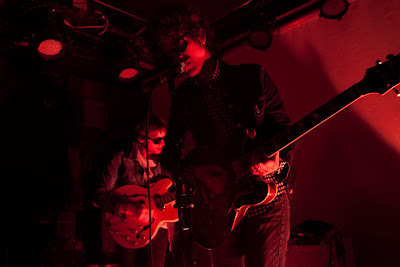 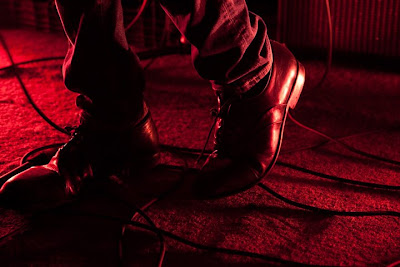 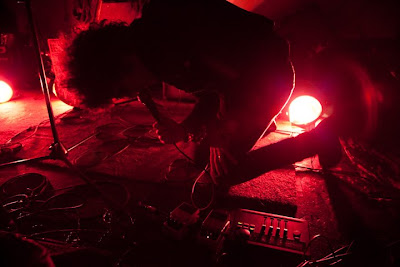 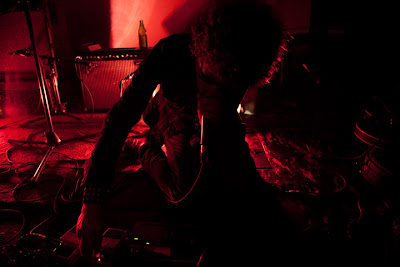 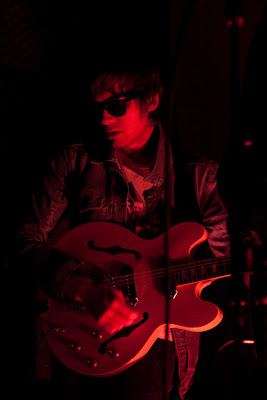 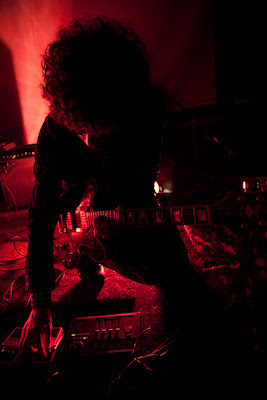 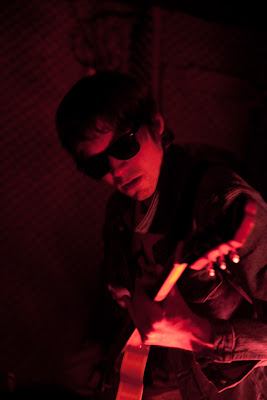 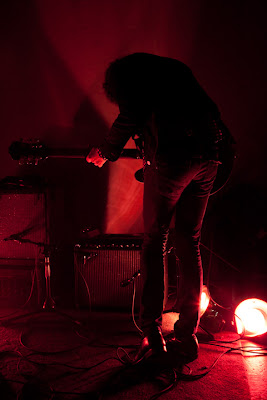 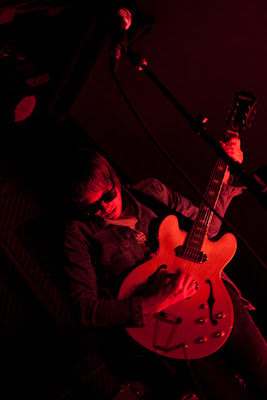 Dictated but not read by StarkNY at 12:02 PM