Sebastian Tellier's Sexuality is Perfect for the Office 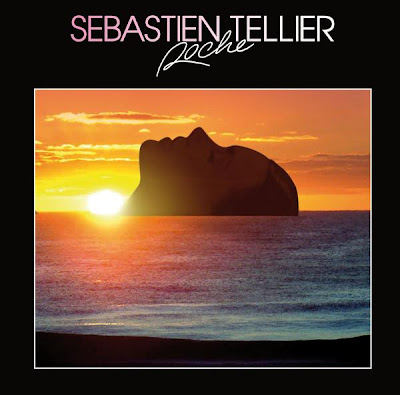 So it may or may not be known that I play DJ in my office every day. I also happen to really enjoy Sebastian Tellier's album Sexuality, and a lot of old Serge Gainsbourg. This makes for fine office listening until women begin to have orgasms in the background of certain songs. Being the cool music industry folk we are, we pretend we don't care, but I mean, it's awkward. Wherever you choose to personally play Sexuality, it's pretty fantastic. Depending on the album version you have, you will see a horseman traversing a woman's ass, boobs or the single's SFW profile of a head (above). How fitting Sexuality was released through American Apparel initially. So here we have Tellier's video for the song "Roche" which recreates one of the oh-so-French cover choices. Tellier has a full Canadian and American tour planned as well as a new single "Kilometer" coming out March 13th with a killer remix by our new favorite DJ A-Trak. See the video, tour dates and the NSFW original art after the jump... 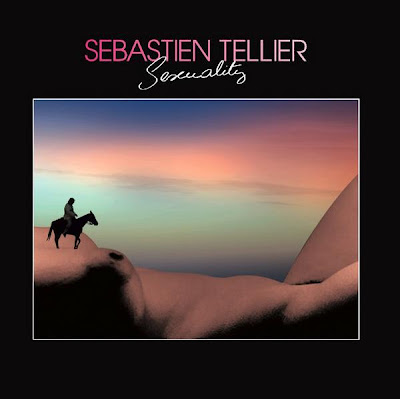 Dictated but not read by StarkNY at 12:49 PM

Actually, that NSFW cover came before the jump. Not that I care, just sayin