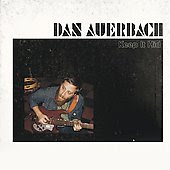 Release Date: Feb. 10
Label: Nonesuch
Rating: 90
________
This is not a Black Keys sound-alike. On this solo debut, Auerbach's lack of a cohesive sound is the most surprisingly enjoyable part of this record. Country ballads give way to tremolo guitar fuzz, while elements of southern soul/R&B come and go. The album has a Muscle Shoals feel, with a modern punch; it's full of appetizers and entrees: one song wouldn't be the same without the other. 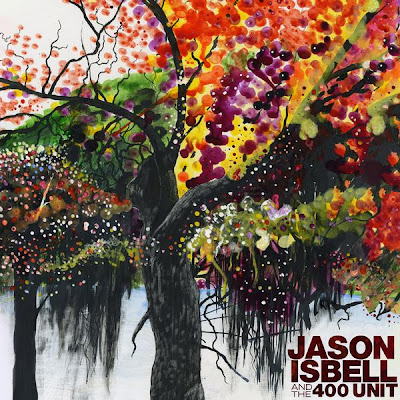 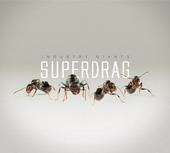 Release Date: March 17
Label: Thirty Tigers
MP3: "Everything Will Be Made Right"
Rating: 92
_______
Tennessee's power poppers revert back to a sound reminiscent of early Foo Fighters and Oasis. Each song brings back memories of 90s-era MTV classics, back when cool things were cool. There is something so comforting about this album's sound which seems to span generations. Superdrag doesn't sacrifice pop for power -- they just combine the two magically as their aforementioned genre classification suggests. The record stays with you and you wonder why, until you listen again and again.
Dictated but not read by thestarkonline at 11:15 AM