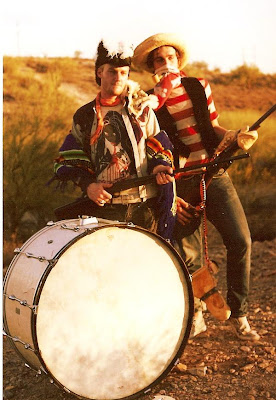 This week, there has been a TON of new music circulating around the interwebs. It's tough to keep up and keep your day job. But since we strive to please, you, our fans - we complied a bunch of new and great stuff in a little post for you. Click through for mp3s from Harlem, Neko Case, Elvis Perkins and Phosphorescent. 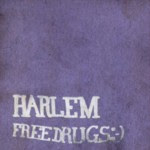 Yesterday we received a heavily taped, crudely addressed jiffy envelope from Austin, Texas. Inside was the Harlem LP Free Drugs. It immediately hit us in the most visceral way. Played loud, this record is instantly amazing. It's trashy, fuzzed-out and amazingly catchy in that garage rock, hand clapping, tambourine shaking way. Already noted in GVB's top 20 of '08, Harlem is poised for something bigger, but have yet to capture the attention of the more mainstream press in the blog world. Listen, just buy the record and join the party.

Could Neko Case be more lovable? Doubtful. Read below from the press release. We're just doing our part here...
"Anti- Records has released a free download of "People Got A Lotta Nerve," the first single from Neko Case's new album Middle Cyclone (March 3), and for every blog that posts the song and iLike user who adds it to his/her profile, Neko Case and Anti- will make a donation benefiting Best Friends Animal Society. Five dollars will be donated for every blog post and one dollar for every user of iLike that adds the song to his/her profile." 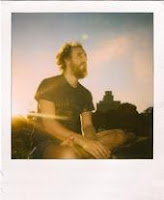 We posted awhile back on the new Phosphorescent LP To Willie, modeled after Willie's To Lefty record. Yet, on To Willie you won't find your run-of-the-mill Willie Nelson songs. The track list culled from Willie's catalog could only have come from a true fan. From what we've heard live, Matthew Houck authentically interprets these songs and makes them his own. Definitely looking forward to more. 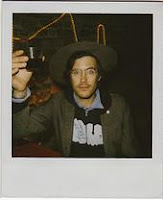 Elvis Perkins recently posted 3 new songs from his upcoming record to his website. XL releases Perkins' follow up to his stunningly amazing debut Ash Wednesday on March 10th. These new tracks succeed in that they capture the organic joyous jamming that happens during Elvis' live shows but was (understandably) absent from Ash Wednesday. Here's to you Elvis.

Dictated but not read by StarkNY at 12:10 PM

Thanks for the music seeds.