Dark was the Night - Charity Compilation - 2/17 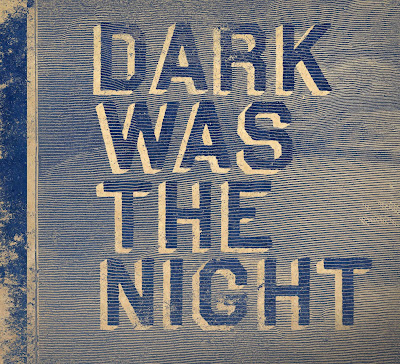 Even though the blogosphere has been alight for the past several weeks regarding this blockbuster compilation, enough can't be said about how all-around great it is. I'm sure there will be much debate over the "greatness" of all the artists, but you can't expect names like Wavves to sell this record. At least not yet. (No hate to Wavves here.)

We've been able to peruse about 3/4ths of it since it arrived yesterday, and what we've heard so far has been excellent. Not only does the tracklist feature a veritable who's-who of major indie rock artists of the past decade, but all of the proceeds of Dark was the Night go to the Red Hot Organization. This is the 20th Red Hot release, and the 20th anniversary of the Red Hot Organization. The organization is an international charity dedicated to raising money and awareness for HIV and AIDS through popular culture.

Much more info and an mp3 after the jump.

The first disc of the two features darker more haunting versions of folk themed songs (some covers and originals). Highlights here include Antony's cover of Dylan's I Was Young When I Left Home, the reworked Grizzly Bear track Deep Blue Sea and the Dirty Projectors/David Byrne collaboration Knotty Pine (mp3 above).

The second disc brings forth a brighter collection of tracks, the "morning" to the first disc's "night" if you will. Personal favorites so far are the My Morning Jacket track El Caporal and the Sharon Jones cover of Shuggie Otis' Inspiration Information.

BUY this record February 17th via 4AD. Remember, charity people, don't be a torrenting asshole. Lots of great listening here. Tracks from the comp have been streaming for awhile HERE.

15 You Are The Blood - Sufjan Stevens

6 With A Girl Like You (The Troggs) - Dave Sitek

15 When the Road Runs Out - Blonde Redhead Devastations