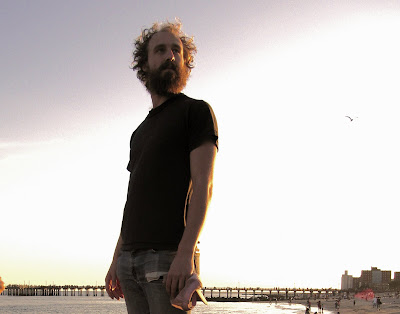 Phosphorescent - "A Picture of Our Torn Up Praise" (from Pride) - mp3

Phosphorescent (a.k.a Matthew Houck) follows up their/his widely acclaimed (and excellent) LP, Pride with a Willie Nelson tribute record entitled, To Willie, released Feb. 3 on Dead Oceans. We here at Stark loved Pride; it was dark and haunting, yet somehow uplifting and gorgeous. At Brooklyn Vegan's CMJ party, we caught a great set from Houck, during which he played a few cuts from his upcoming tribute to Nelson.

More, plus track listing and cover art after the jump...

While stripping away some of the mystery and reverb from his voice, we found Houck no less captivating and equally as impressive as on previous efforts. The tunes we heard were accessible and tinged with a greater sense of Americana (they are Willie songs after all). Yet, Houck's arrangements gave the songs a unique sound and kept them away from the straight-shooting, middle-of-the-road country (or alt-country) that can bog down a record. To Willie is, of course, modeled after the classic Nelson record To Lefty from Willie - even the cover art is the same. Here's to hoping the results are as amazing as that seminal album, although I hate to say, I doubt it. We still love you though Phosphorescent. 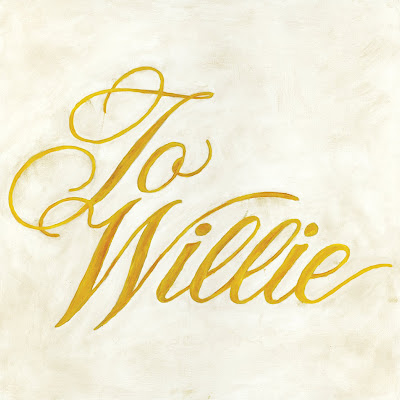 Track List:
Reasons To Quit
Too Sick To Pray
Walkin'
It's Not Supposed To Be That Way
Pick Up The Tempo
I Gotta Get Drunk
Can I Sleep In Your Arms
Heartaches Of A Fool
Permanently Lonely
The Last Thing I Needed (First Thing This Morning)
The Party's Over

Dictated but not read by StarkNY at 9:44 AM