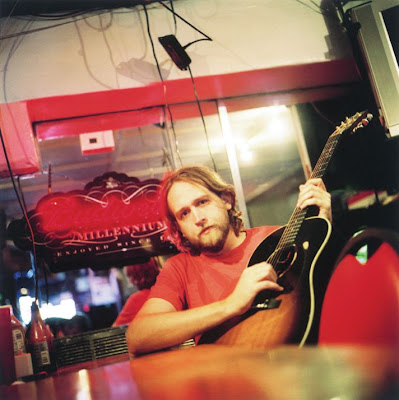 Texan Hayes Carll just announced he will return to New York on December 6 to play at Union Hall. Carll is touring behind his most recent Lost Highway effort Trouble in Mind which has been receiving rave reviews in major music publications. The Americana Music Association awarded him the song of the year for the track "She Left Me for Jesus." Even Mr. Crumudegeon himself, Robert Christgau offered up some praise here...

"...a familiar type-a mushmouthed drawler who's smarter about the beat than his shambling ways would make you think and funnier than shit when he wants to be, which is often." 4 STARS - Robert Christgau, Blender

Trouble in Mind is out now...

Elsewhere in the Universal Music world is fellow country counterpart Jamey Johnson. Johnson's excellent record That Lonesome Song is too good to be lumped in with the other commercial stock that comes out of Nashville these days. Johnson dedicated this record to his ex-wife, without whom most of these songs of heartbreak and loss would not be possible. I'm sure both Johnson and Carll will end up on more than a few year end lists. 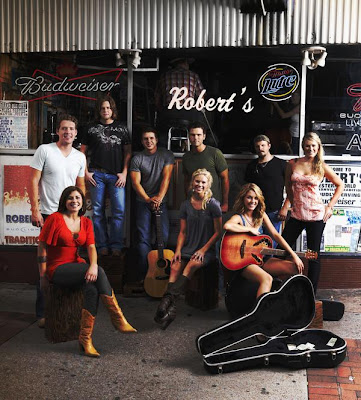 Johnson (2nd from right) and some other people at Stark hangout Robert's in Nashvegas
Dictated but not read by StarkNY at 1:21 PM