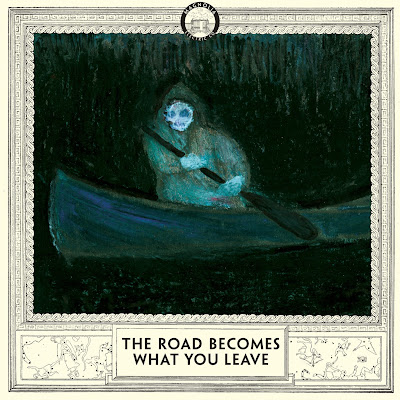 On this, what could be the last cold, cloudy day in New York City for some time, I felt it necessary to post about whom I think could be one of the most consistantly great American songwriters of our time — Jason Molina. While he has never penned an epic song or album that could transcend the limitations of his genre, the hauntingly beautiful, lonesome, and sometimes quite dark songs he delivers, leave listeners breathless.

Molina has conveyed his work under several monikers, yet, his most lasting material comes from the somewhat recently released box set, Sojourner, recorded under the name Magnolia Electric Co. These 33 songs have taken me through the fall and now winter—those dark Sundays around the East Village — wet, cold, and yes, in a way, lonesome.

Molina sings in images and singular verses that uniquely sew up entire songs and emotions in one sweeping lightning crack of writing.

Tonight, when I am rolling over the earth’s most lonesome ground, I will think of all the ways next time I will try not to let you down /I thought that I lived long enough that the light would come shining through / don’t this look like the dark / don’t it look like the dark.

Behind these seemingly morose lines, lies a contentment and peace that Molina’s songs draw from. The melodies, fiddles and pedal steel mix with his floating vocal lines to create a sweetness and stillness that lifts each song from the depths his emotions.

Trouble in mind, I’m blue / But I wont be blue always / you know the sun is gonna shine in my back door someday

What makes Molina so great, are not just the melodies, 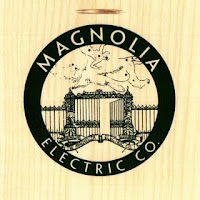 In the end, it’s not only his writing that impresses, but his ability to consistently deliver song after song, album after album, year after year. That’s why it’s possible to put the entire box set on shuffle and not skip a song. I guess that’s the sign of greatness today, one more tally on the play count list.

Two seasons down — hold on magnolia, I hear that lonesome whistle whine…

Sojourner
Dictated but not read by StarkNY at 4:09 PM